Automation as a Service - Overview

Research Outline: Automation as a Service - Overview
Part
01
of one
Part
01

Automation as a Service - Overview

Setting up Automation as a Service (AaaS) requires structuring inputs, training, and governance. The steps require a proper assessment before implementation. Benefits involved in creating AaaS include scalability and availability. 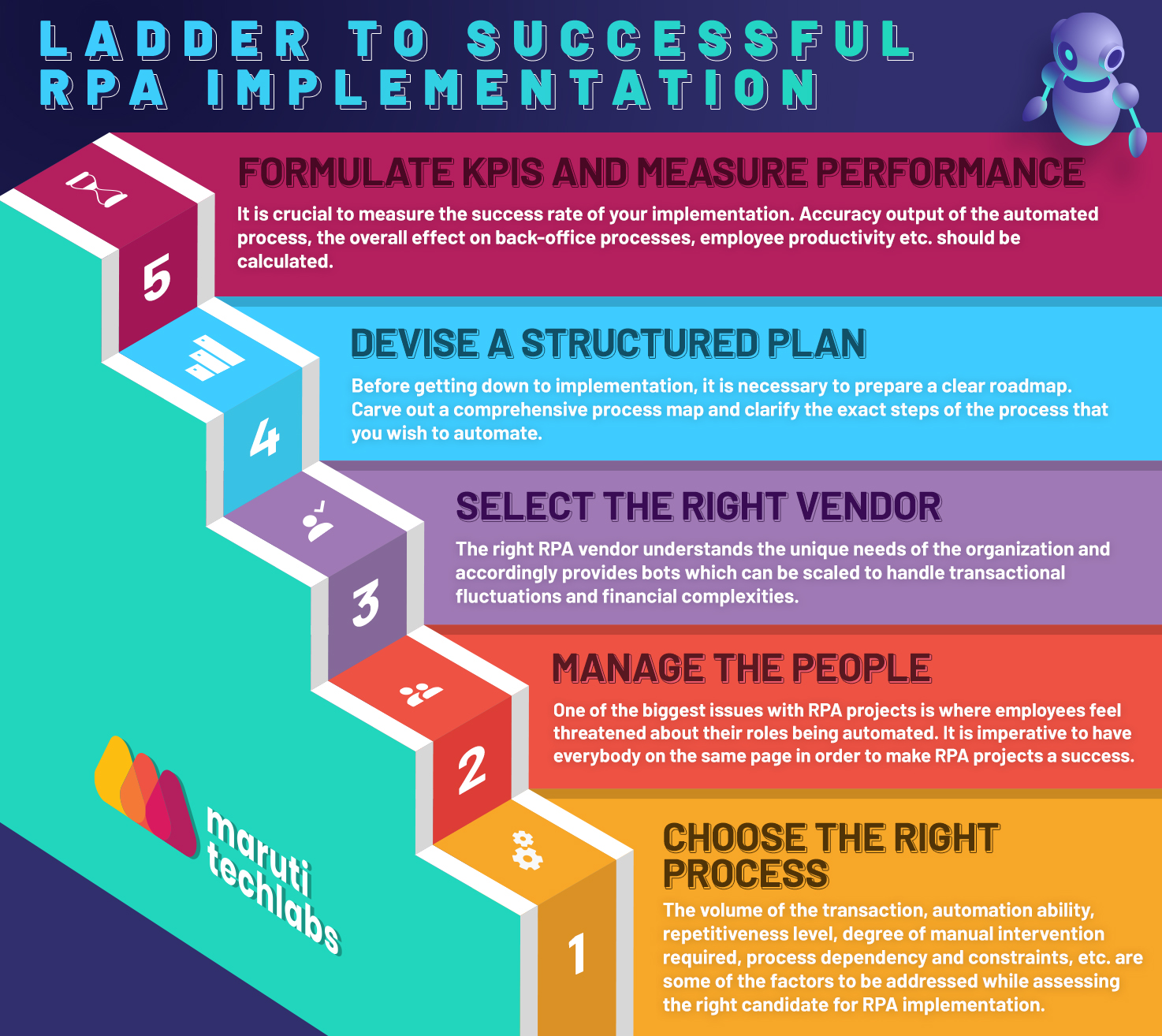 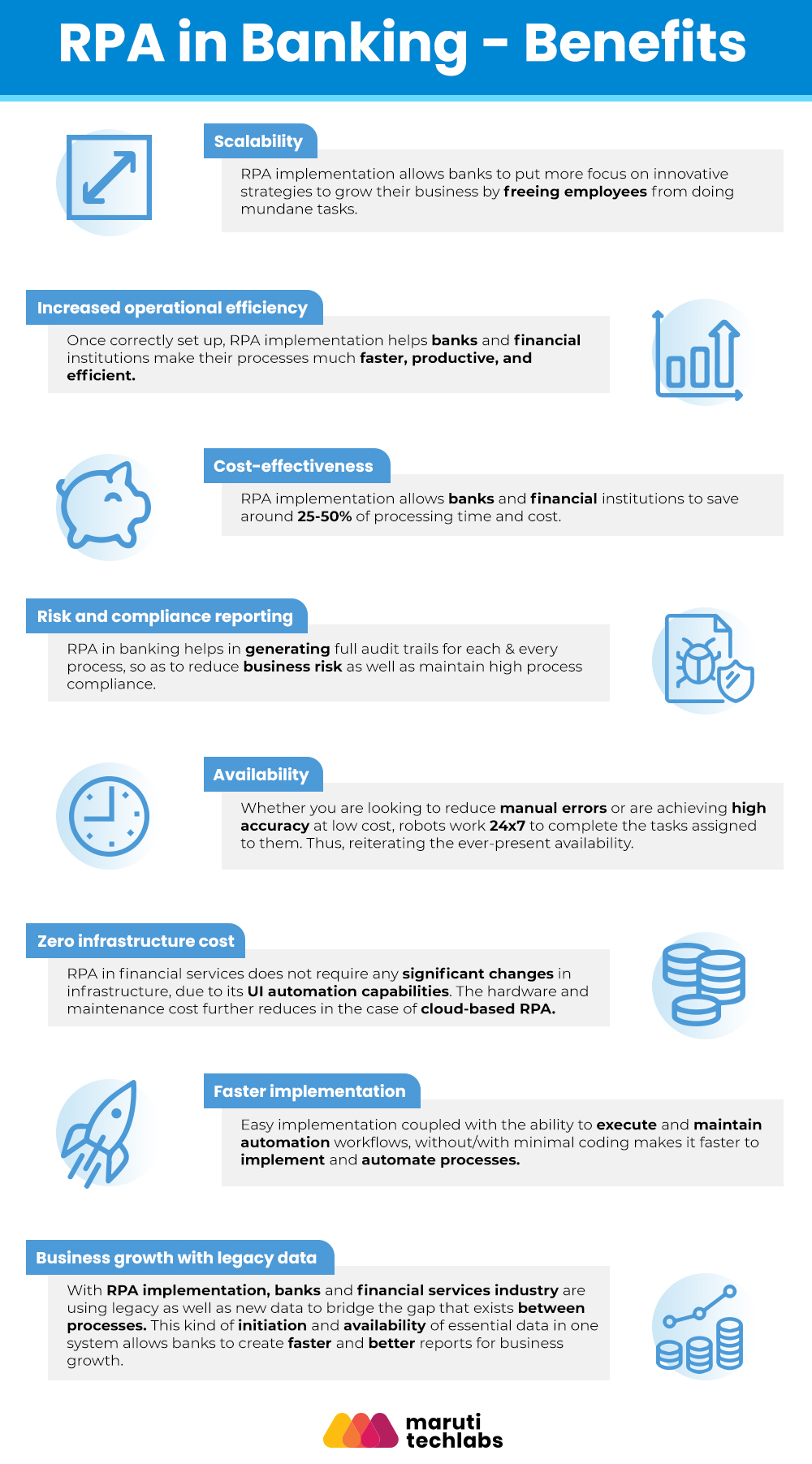 To provide insights into Automation as a Service (AaaS), we scoured through relevant industry databases, reports, publications, and news sites. We were hoping to provide insights on the requirements for setting up AaaS and the benefits vs. drawbacks of AaaS. This search method was successful because we were able to provide the information needed. During our search, the research team discovered that the most common form of AaaS for the banking industry is the Robotics Process Automation, and our search was directed in that line.

Case Study #3: How Robots Help Serve and Protect the Bank 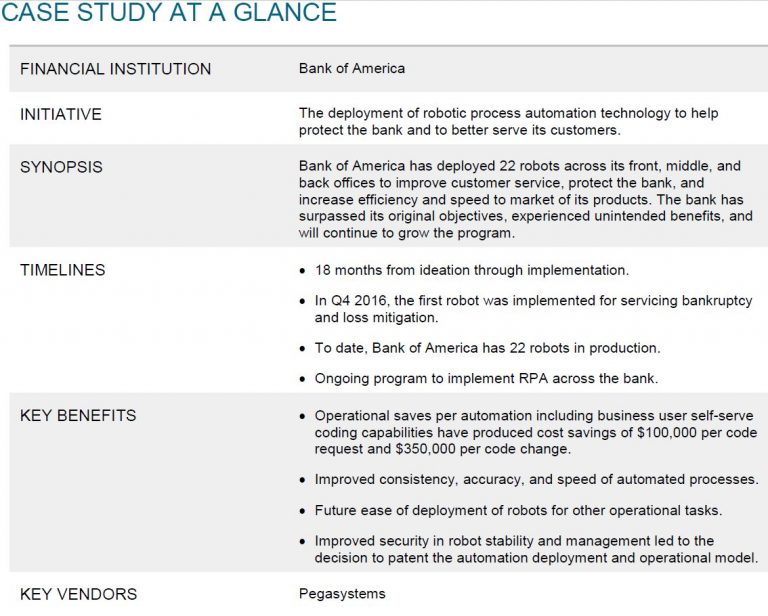 The Next Evolution of XaaS: Automation as a Service

Automation in Onboarding and Ongoing Servicing of Commercial Banking Clients

8 Benefits of Implementing RPA in Banking and Finance

Guide to a Successful RPA Implementation in 2020

How to Avoid RPA’s Disadvantages, According to Gartner

Robotics in Banking with 4 RPA Use Case Examples | The Lab

Case study on Bank of America: How robots help serve and protect the bank