(i) Date of Launch 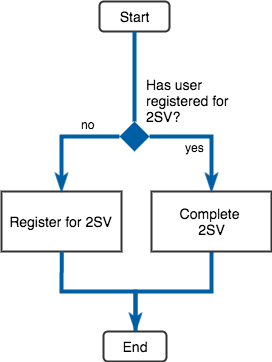 To obtain information on the United Kingdom's online tax filing system API, we reviewed the UK government's website and publications as well other relevant industry publications and news articles, including HMRC and UK Authority. The information obtained has been used to form the basis for compiling this report.

The Developer Hub is Live!

Register as a Software Developer