Consumer trends such as smart homes, AR and VR and wearables are driving the adoption of 5G technology.

South Korea, the US, Japan and China are all leading the adoption of 5G while undeveloped and developing countries are lagging behind.

5G is expected to have a massive impact on the global economy, with the most impact in China, the US and Japan. Industries drastically affected will include manufacturing, transportation and retail.

The global IoT market is growing at a CAGR of 26.9% till 2023, with the most growth in North America, APAC and Europe. This is being driven by numerous technological advances like cloud storage. IoT will have both positive and negative impacts on our society.

The AR/VR market is growing rapidly, expected to reach USD 571.42 Billion by 2025. Three trends in AR/VR are the combination of AI and AR/VR, mobile AR/VR and AR/VR in education. 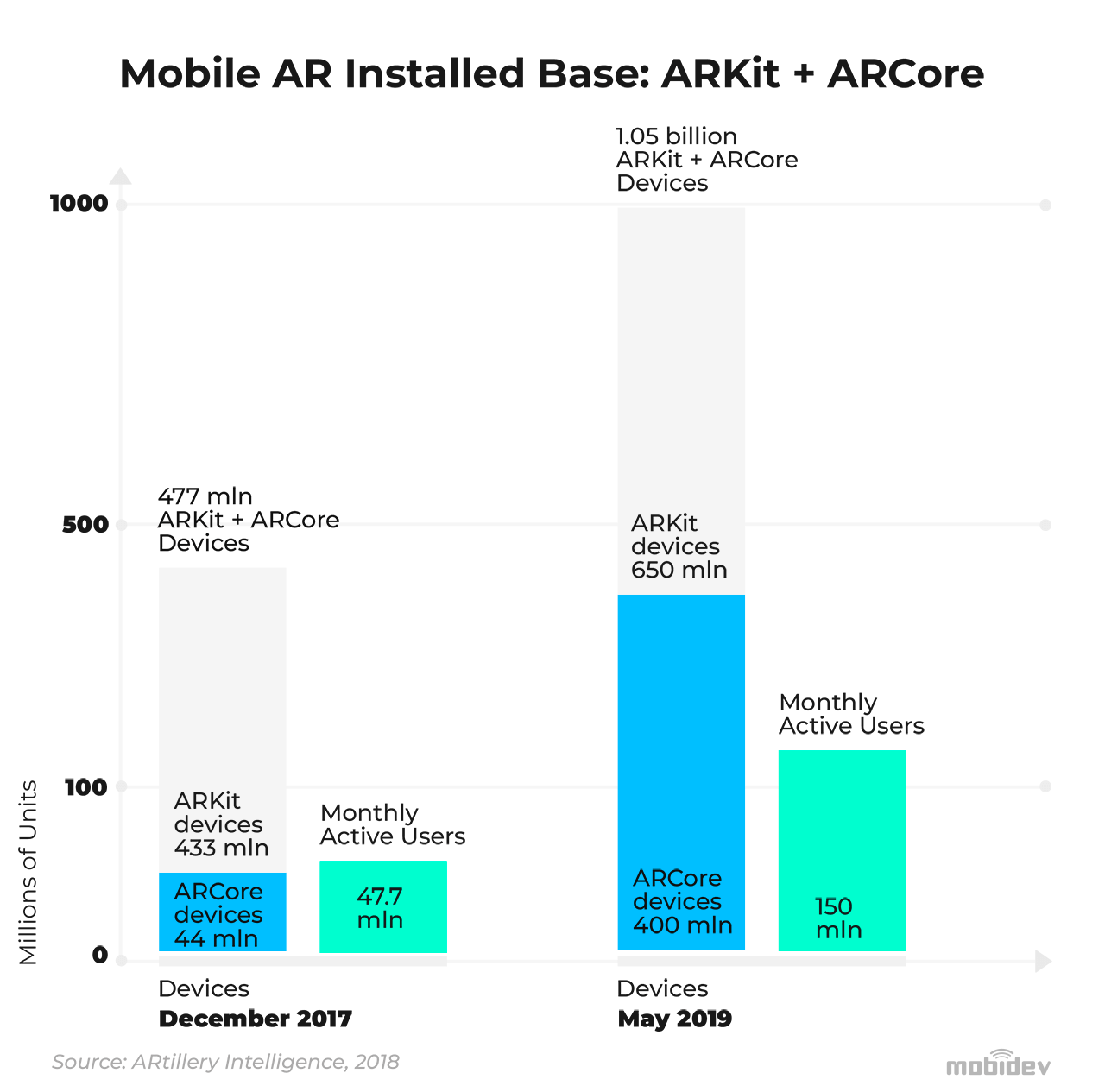 THE GLOBAL 5G LANDSCAPE: An inside look at how the US, China, South Korea, India, Brazil, and Mexico are initiating the next phase of 5G development

Get ready for 5G to make your phone even more addictive

5G Is Fueling the Future of Wearables

Transitioning to 5G in Developing Countries

Qualcomm: 5G will cover major metros in 2020, developing countries in 2021

Comprehensive Guide to IoT Statistics You Need to Know in 2020

Impact of Internet of Things (IOT) on IT, Business and our lives | Articles | Big Data

Advantages of the Internet of Things for Consumers - LTK TECHNOLOGIES

The Societal Impacts of Internet of Things (IoT) | IOT

AR/VR Trends and Predictions for 2020 & Beyond - Appinventiv

Council Post: 14 Predictions About The Future Of AI And VR

9 Augmented Reality Trends to Watch in 2020: The Future Is Here

Use Cases of Augmented Reality in Education and Training

5G will impact these 10 industries the most

Five industries that will be most affected by 5G | ZDNet

5G: 7 Industries That Will Be Affected The Most

Where 5G Will Change The World