Drivers of the Shift to 24/7 Clean Energy

A few companies have taken the charge of the commitment to switch to 24/7 clean energy. Brief descriptions of three such companies, including Google, AES Corporation, and Microsoft, have been provided below. 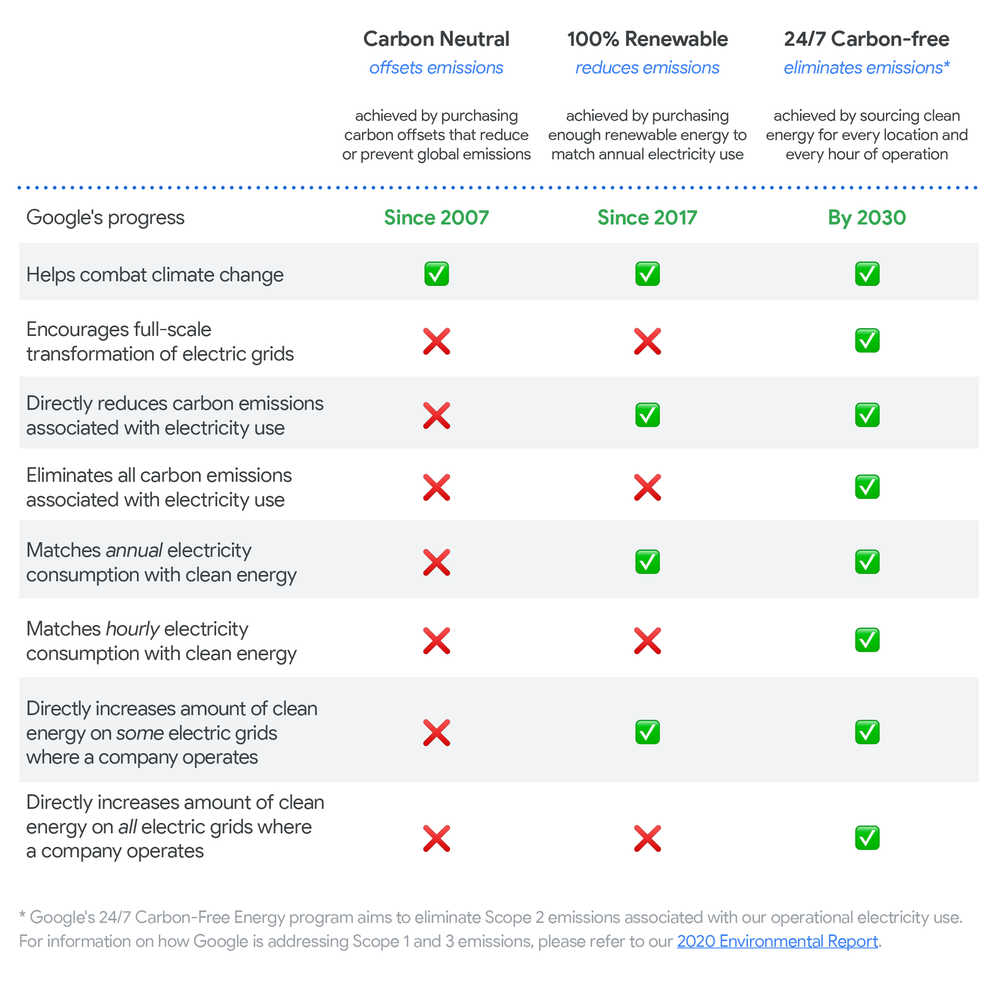 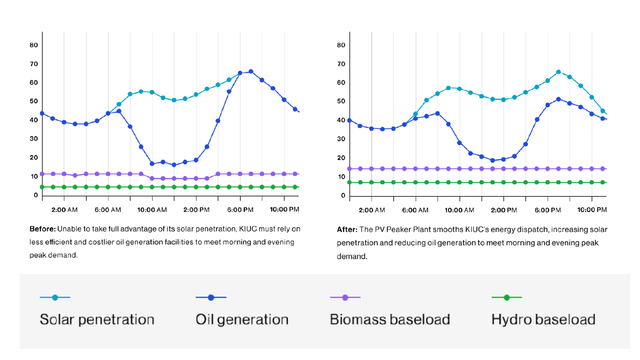 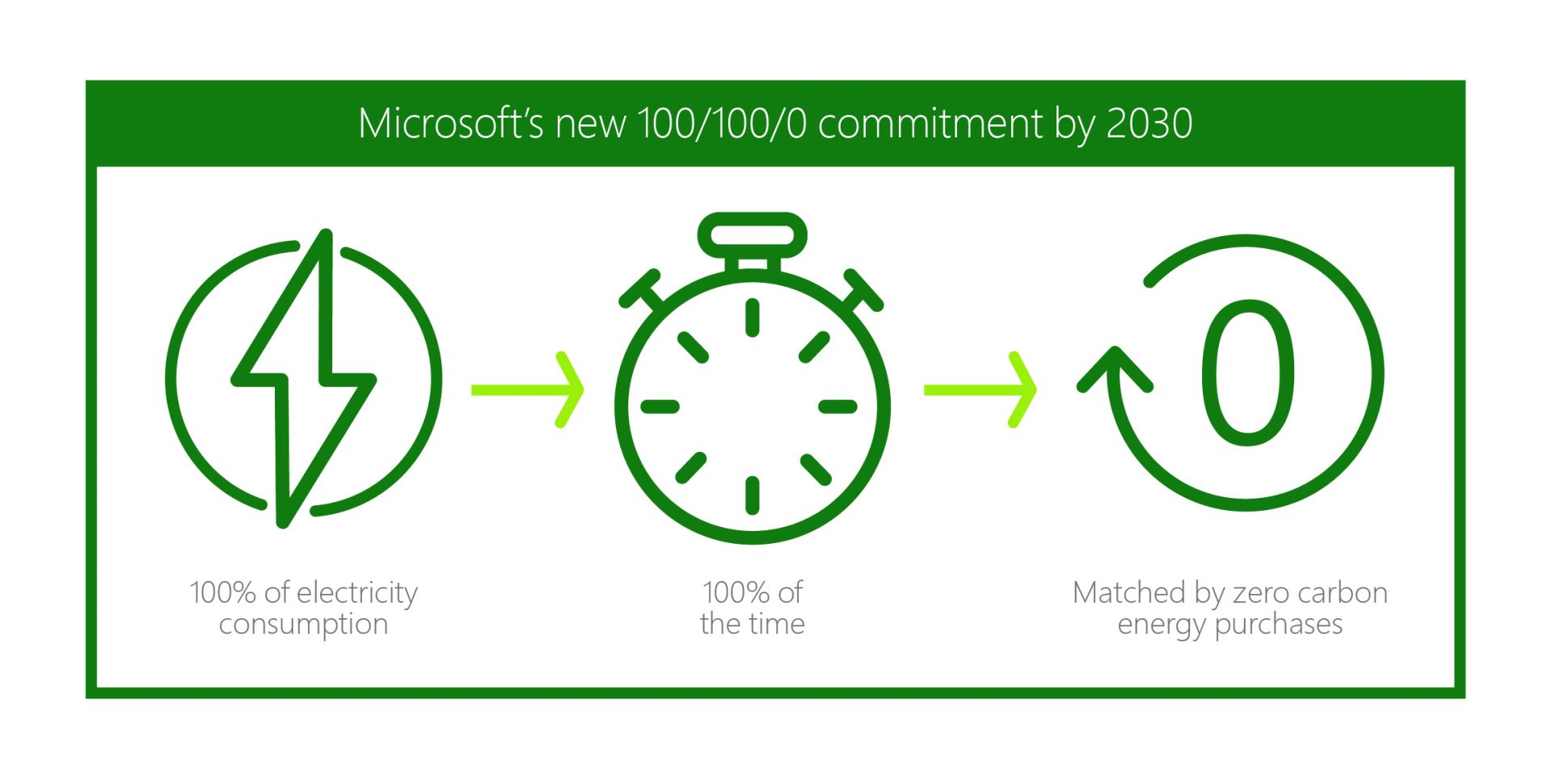 Although many customers are aware of the pressing concerns that behoove us to source our energy from renewable sources, certain barriers and limitations cause them to continue to use traditional energy sources. Three such barriers / limitations have been detailed below.

For this research on 24/7 clean energy, including the drivers, examples of companies investing in the technology, and the barriers to its adoption, we leveraged the most reputable sources of information that were available in the public domain, including research articles, the World Economic Forum, AES, and the Washington Post, among others.

Only the project owner can select the next research question.
Need related research? Let's launch your next project!
Sources
Sources
b

(PDF) The Impact of Government Policies in the Renewable Energy Investment: Developing a Conceptual Framework and Qualitative Analysis

Get Real Renewable Power - Avoid Greenwashing in the Energy Industry

This is why 24/7 clean energy beats carbon offsetting

Solar Panel Use Heats Up as Installation Costs Fall